The Rimmelehof and its history 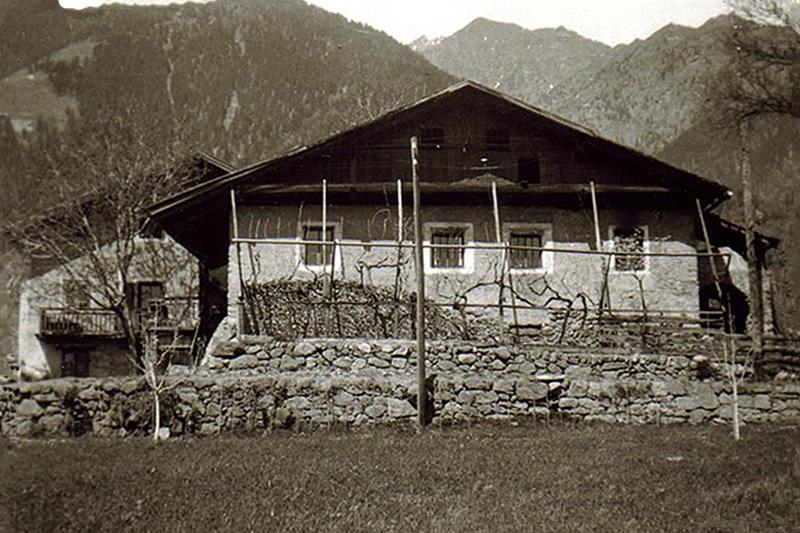 When the Vernago reservoir was built in the 50’s the local authorities relocated great-granddad David. In 1949 he bought the Rimmelehof in Tirolo. 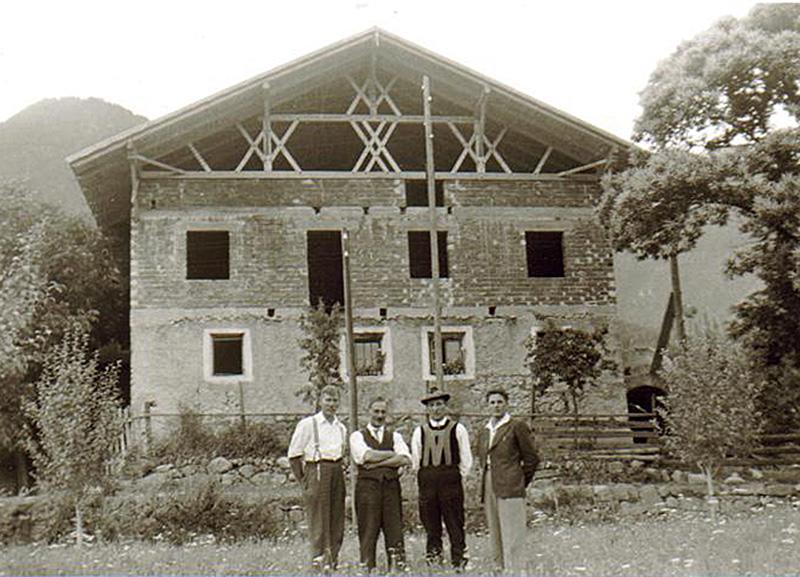 When the old farmhouse was extended in 1951 a second floor was added. In those days all the hard farm work was done by hand, oxen were only used for ploughing. Back then the tourism in Tirolo began to develop modestly. 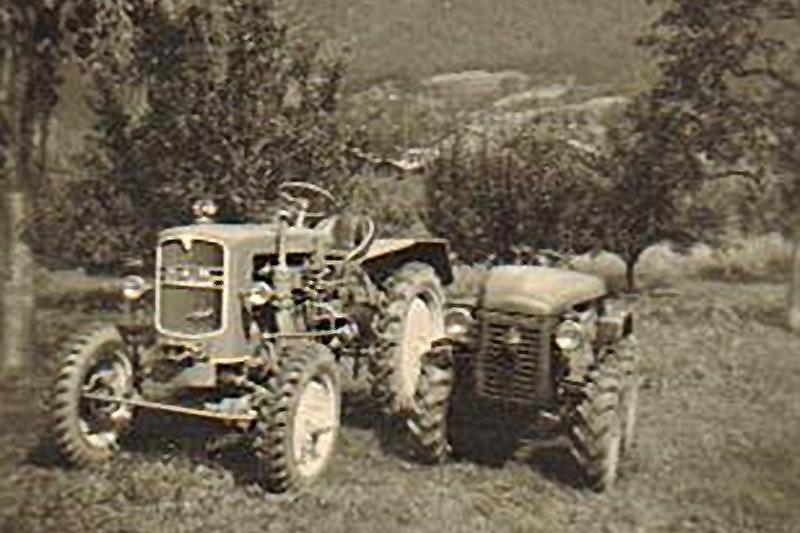 In 1951 Grandpa David bought his first tractor, which made the work on the farm a lot easier. Buying a tractor was a true achievement in those days  this was the first tractor in Tirolo. 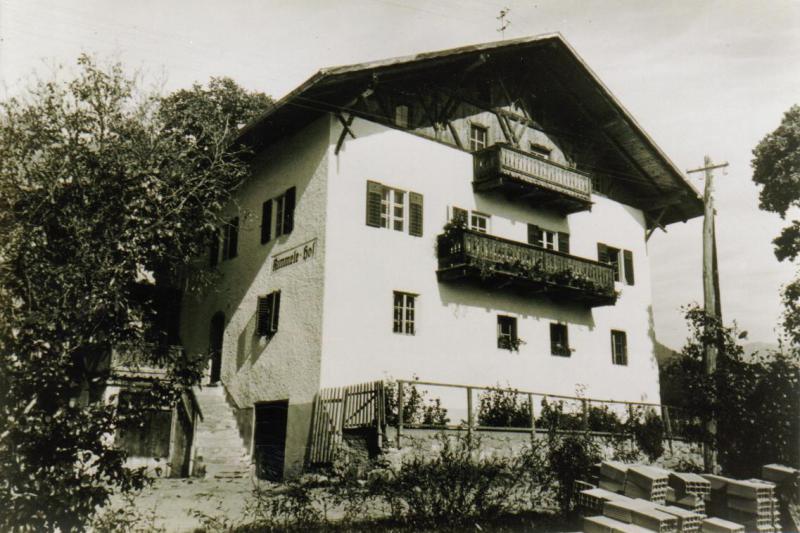 1952 | First holiday guests at the Rimmele-Hof in Tirolo

The reconstruction was completed in 1952. In the same year the Rimmelehof welcomed its first guests to spend their holidays. The Rimmelehof was offering rooms with breakfast, but running water was only available in the farmer's kitchen. 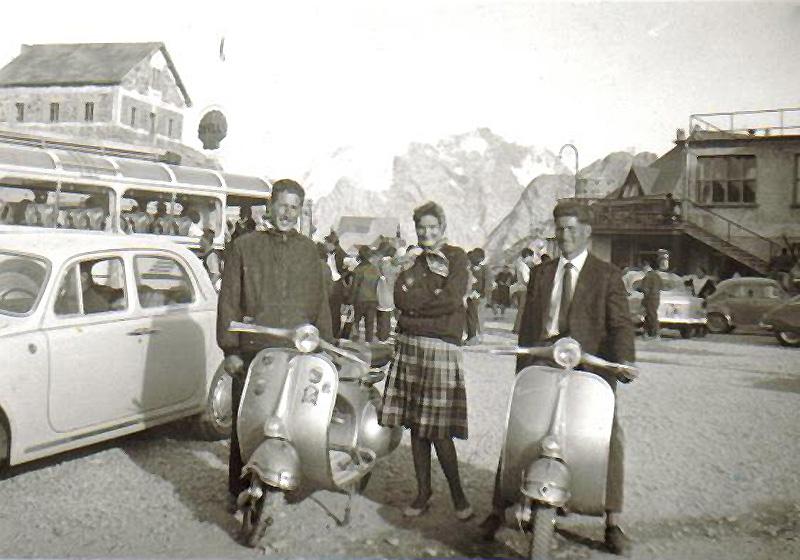 In 1958 grandpa David bought his first vehicle, a Vespa 150, which he used to embark on wonderful excursions: the Bregenzer Festspiele, the opera in Verona, the Großglockner and the Stilfserjoch. And many more.

1972 | The former cattle-farm is converted into a fruit farm

In 1972 Grandpa David gave up cattle farming and adapted the land exclusively to orchards and vineyards. That’s when he planted monovarietal apple trees. 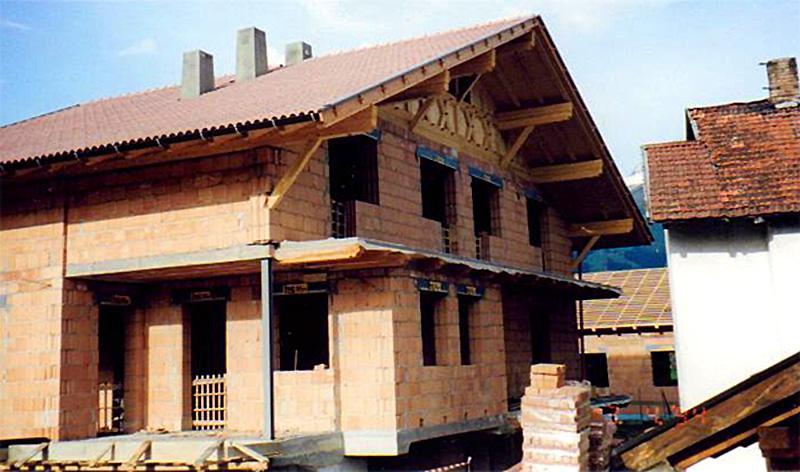 In 1993 current landlord Reinhard took over the farm and built today's Rimmelehof. And that’s exactly where we – Reinhard and Erni – are renting out holiday apartments since 1996 under the motto "FARM HOLIDAYS". 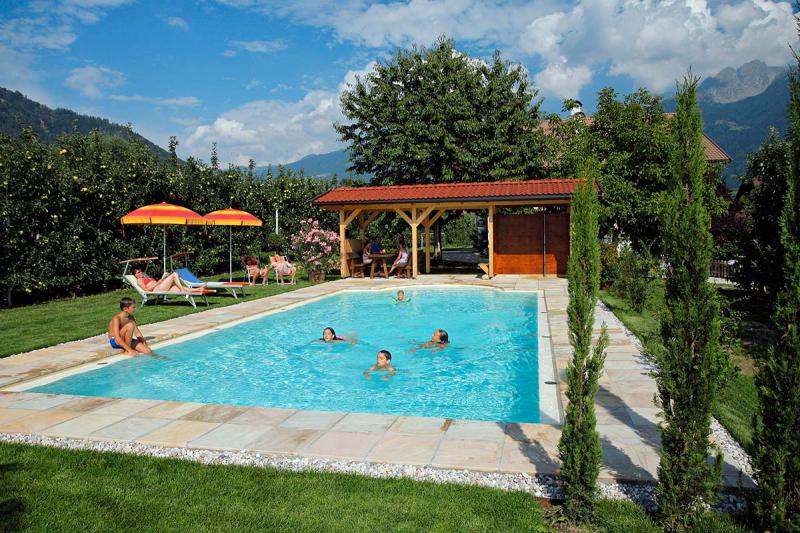 In 2009 we turned another of our ideas into reality: making our guests feel even more at home by giving them a new saltwater outdoor swimming pool! 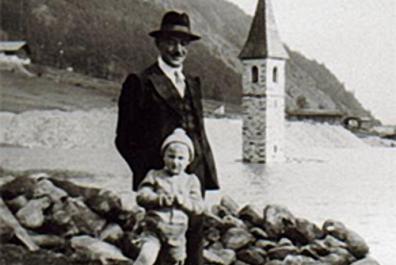 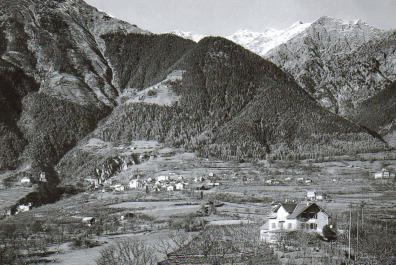 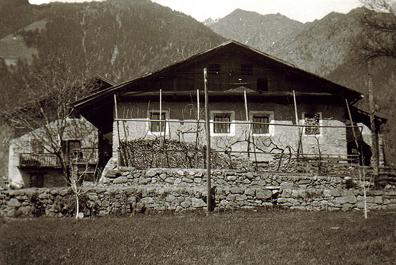 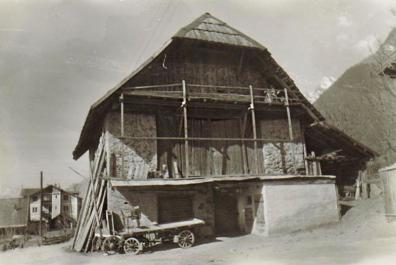 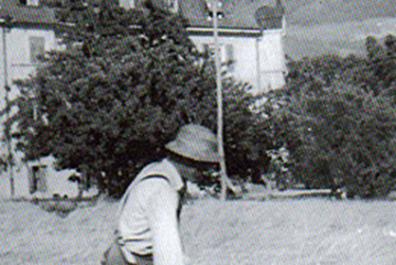 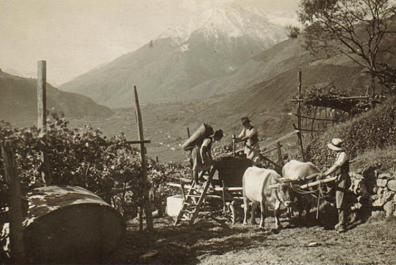 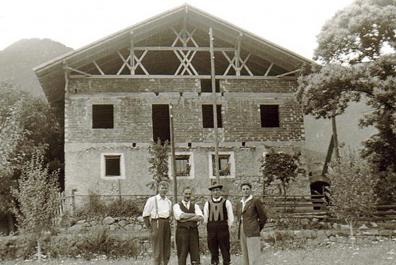 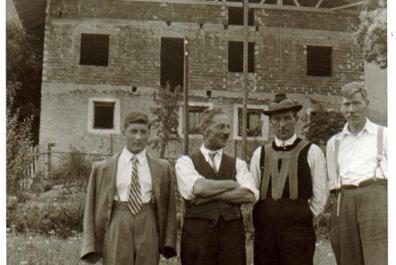 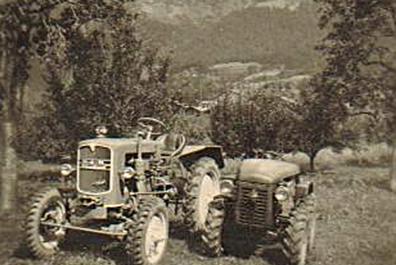 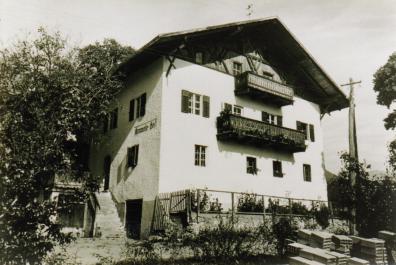 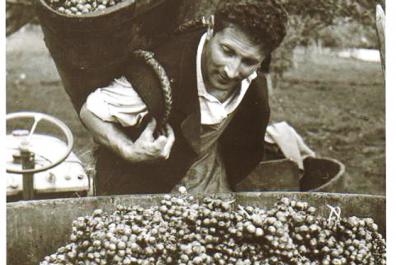 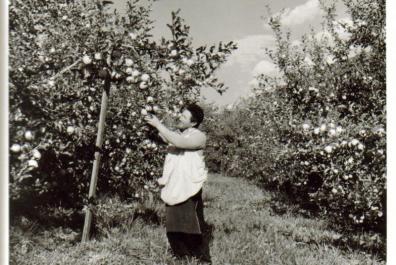 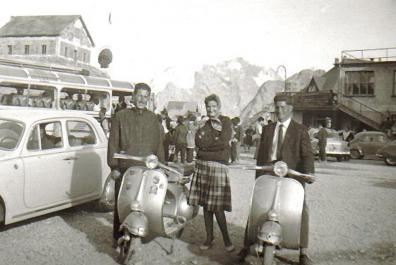 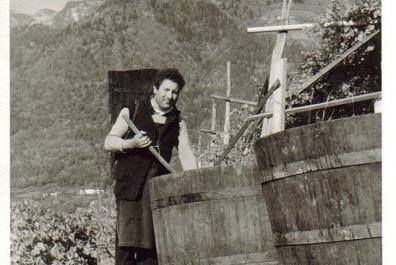 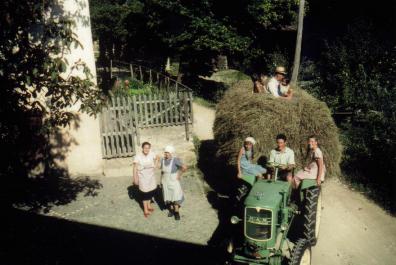 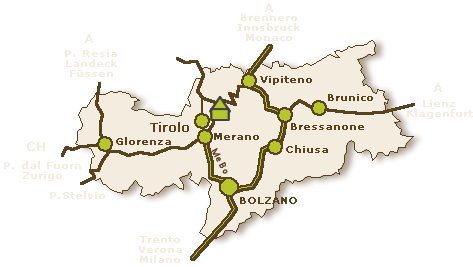